It’s Time to Tip the Scales on Scale Insects 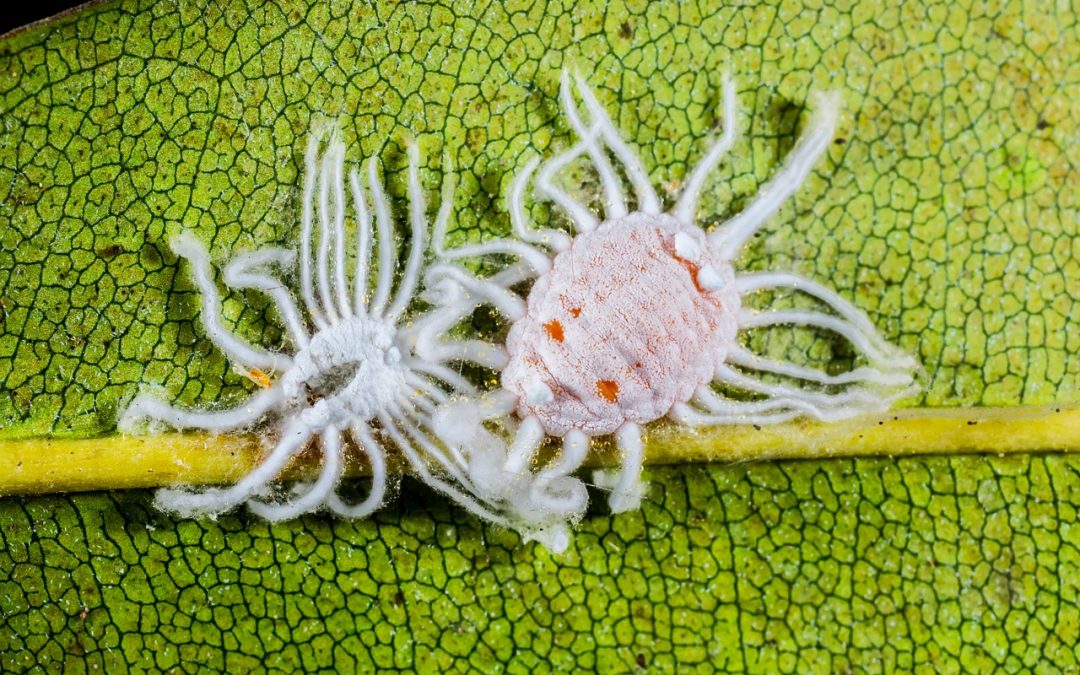 With a multitude of different varieties, it would seem that these common shade tree and shrub pests would not be as overlooked as they are. What often happens however, is that these insects go undetected until damage or even death to the tree or shrub as already occurred. If you examine the damaged plant you will notice small bumps… scale insects.

Scale insects harm plants by feeding on the plant juices. They will attach themselves to the parts of the plant (like stems or branches) that transport the liquid nutrients to the rest of the plant.

Scale insects fall under one of two categories, those that produce a sticky byproduct known as “Honeydew” and those that do not. Although it is given a sweet moniker, Honeydew is anything but. This sugary liquid can be a nuisance and a threat all of its own. It attracts other unwanted insects like ants, flies and wasps. It also is the favorite food of an unsightly black fungus known as sooty mold.

The best way to fight scale insect infestation is to catch it early. Regularly check shade trees and shrubs for suspicious looking bumps. Scale insect bumps can be removed with a fingernail and the bark underneath will appear intact.

Luckily, there are a multitude of natural predators, including lady beetles, which can be used to keep scale insect infestations at bay. Strategic pruning of infected branches can also help keep the infestation from spreading to further parts of the plant. We have a variety of Integrated Pest Management strategies that can help return a healthy balance to your plants and rid them of these scaly intruders. Got scales? Let’s talk. You can reach us at 717-564-1995.