Is Spotted Lanternfly a Concern in the Fall? 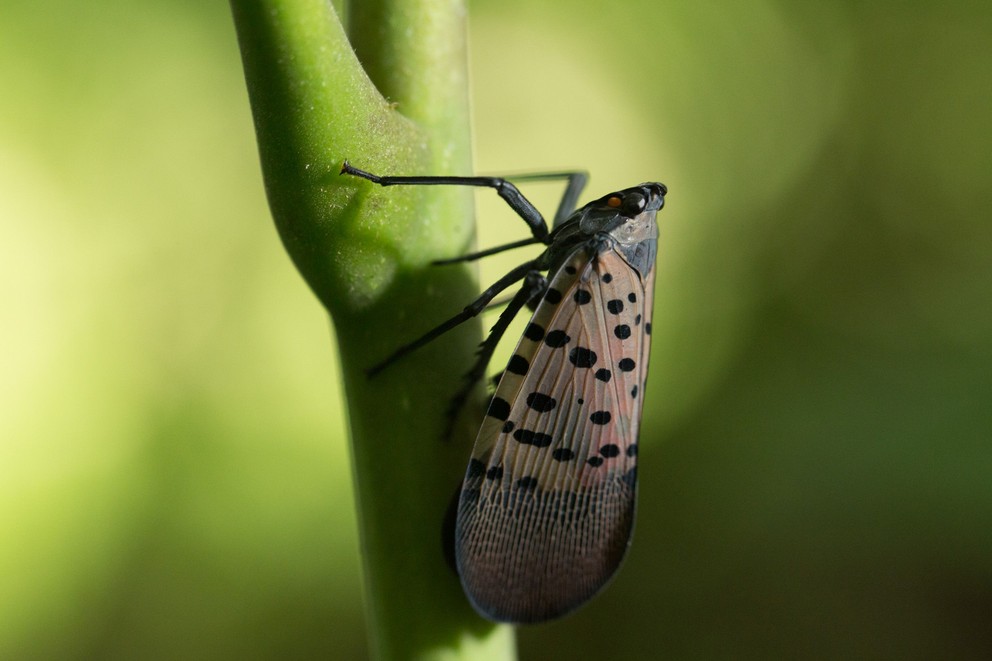 Since they were first spotted in Berks County in 2014, Pennsylvania has been at war with the invasive species known as the Spotted Lanternfly. The lanternfly is native to parts of China, India, Vietnam, and eastern Asia where it’s kept in check by natural predators. There are no native predators of the spotted lanternfly in Pennsylvania so its spread must be contained by human activity.

Left unchecked, spotted lanternflies can cause serious damage to the over 70 different plant species it feeds on. Feeding causes significant stress, decreased health and potential death to the plants. The honeydew excreted during feeding attracts bees and wasps and can promote the growth of sooty mold. According to PennState Extension spotted lanternflies affect the quality of life and enjoyment of the outdoors and could cause at least $324 million dollars annually in the Commonwealth- especially in grape, orchard, and logging industries.

Almost all adult spotted lanternflies will not survive the cold of winter but egg masses can be viable from October through July. Since each egg mass can hold up to fifty lanternflies, removing them is an essential step in the eradication.

Where to Look for Egg Masses

Spotted lanternflies aren’t picky about where they lay their eggs. Any wooded area or even just a flat surface will do. Make a point of checking your trees and plants as well as rocks, fencing, equipment such as tractors or lawnmowers, and outdoor furniture several times during the season.

Egg masses can even be found underneath cars or in wheel wells. It’s especially important to check your car for masses before traveling from quarantined areas to non-quarantined areas.

How to Identify an Egg Mass

Spotted lanternfly egg masses have the appearance of unevenly spread mortar or smeared mud. Each mass is about one inch in length. The mass will start with a grey putty-like covering which may dry out to look like cracked earth. Eventually, individual eggs will be more visible.

You can destroy egg masses by carefully scraping them off surfaces and placing them in a container with hand sanitizer. A flexible but firm scraper such as an old credit card can be a useful tool in this process. Egg masses must be fully and carefully removed or viable eggs could be left behind. Make sure each egg comes into contact with the hand sanitizer before double bagging and disposing of the mass.

Who You Gonna Call?

The best way to make sure what you’ve “spotted” is a spotted lanternfly egg mass and to have it properly removed is to give us a call. As a qualified pest management service provider, Good’s can perform several services to mitigate and help eradicate spotted lanternflies. We take an Integrated Pest Management (IPM) approach, designed to make certain we achieve our goal of suppressing pest problems while minimizing negative environmental impacts.

Sightings should be reported to the Pennsylvania Department of Agriculture as well either through their online tool or by calling 1-866-253-7189 or emailing badbug@pa.gov.